“With an oceanfront like Virginia Beach, you really ought to try sand soccer!” With this casual 1992 recommendation by an UMBRO USA official to a former Beach FC travel soccer club president, Dick Whalen, the concept of the North American Sand Soccer Championships began. At the time, UMBRO, a sponsor of the club’s annual Columbus Day Tournament, had established an informal amateur U.S. Sand Soccer Federation, concurrent with the creation of the “Professional Beach Soccer Tour” in Europe and South America.

During the early ‘90’s, Virginia Beach soccer clubs had begun searching for additional facilities to serve the rapidly increasing numbers of area soccer participants. In 1992, the “Hampton Roads Soccer Council (HRSC)” formed as a consortium of several Virginia Beach area travel and recreational soccer organizations to raise funds for the development of a new soccer complex and additional tournaments.

The first sand soccer event in Virginia Beach occurred in May 1994 when 26 youth and adult teams braved a blustery nor’easter to do battle on six fields in the “Beach Soccer Kickout”. The event, co-sponsored by Beach FC and the Virginia Beach Rotary Club, proved very successful and the good news about sand soccer in Virginia Beach began quickly spreading throughout the soccer community. 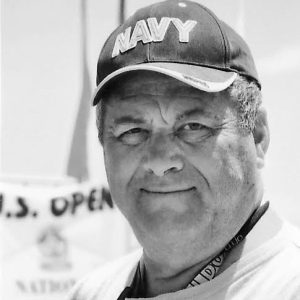 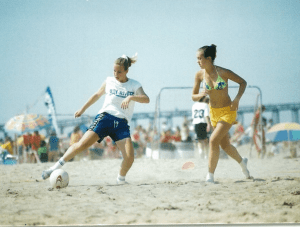 As “Pro Beach Soccer” expanded around the world, so did the North American Sand Soccer Championships, with over 1,075 teams competing on 65 fields in 2015. Included in the mix were nearly 20 states and a full range of festival amusements. A direct player/coach/fan population of 35,000 was associated with NASSC’s 2015. Boardwalk spectators viewing NASSC over its mile and a half of oceanfront operations swelled the total 2 1/2 day demographic to 200,000!. 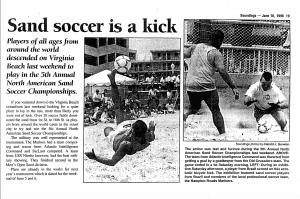 provided hundreds of volunteers and teams. A “Professional/Amateur” cash division, added in 1999, has become a tournament highlight, attracting experienced beach soccer athletes who demonstrate the highest skill levels associated with the sport. In 1997, NASSC became the first of the national amateur “grass roots” venues to formally affiliate with the “Pro Beach Soccer Tour”. Pro Beach support expanded in 2001 with an international Pro Beach Soccer exhibition between the national teams of USA and Canada, and an inaugural “U.S. National Finals” of top men’s Pro/Am teams, playing for a national title. The U.S. National Finals were transformed into a “U.S. OPEN” in 2003 – the national championship. In 2015, “FC Barcelona” participated in the U.S. OPEN, based on a new NASSC partnership with “Beach Soccer Worldwide (BSWW)”. FC Barcelona players arrived early to conduct the first “Ramiro Amarelle FC Barcelona Beach Soccer Camp” prior to NASSC itself. 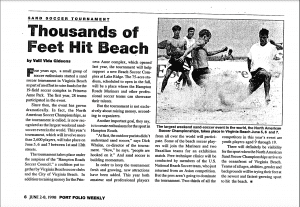 With a 93% return rate of teams from previous years, the word is out on this exciting sport, and its Virginia Beach home. The festival has hosted nearly 150,000 players through 2016.

THANK YOU, Dick Whalen, for your vision, passion and determination that has lead NASSC to 25 amazing years. We salute you! Onward! 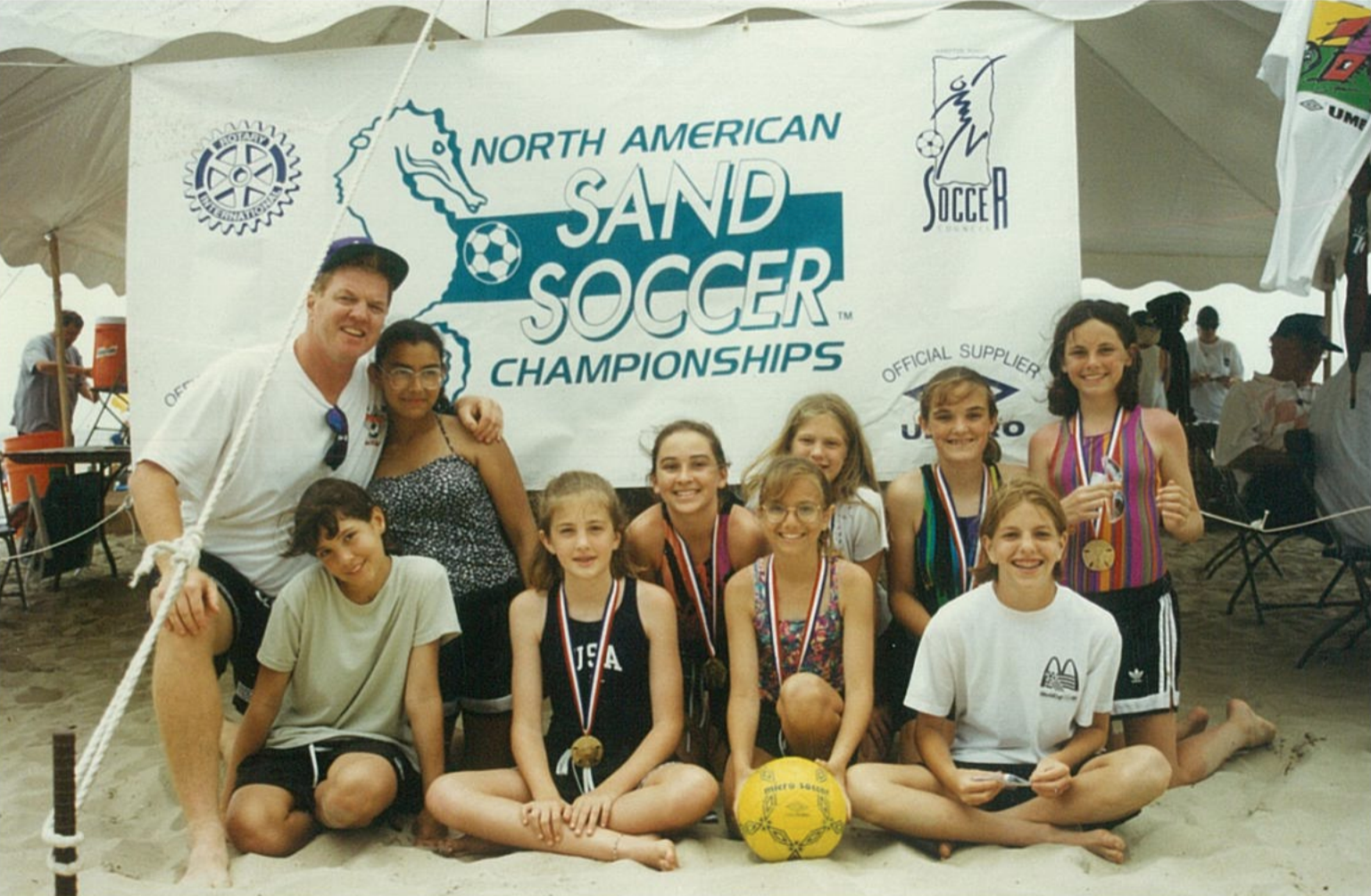 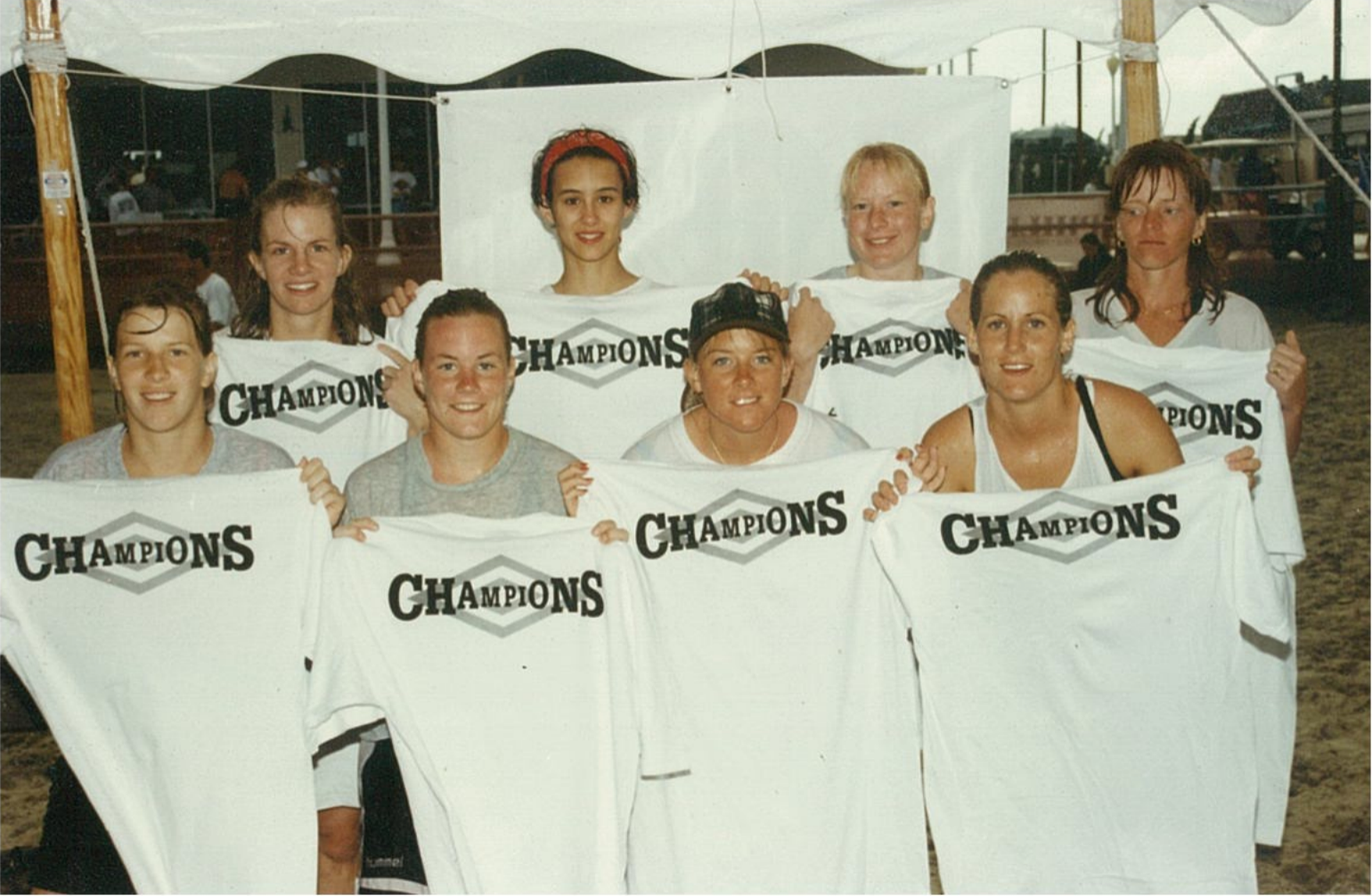 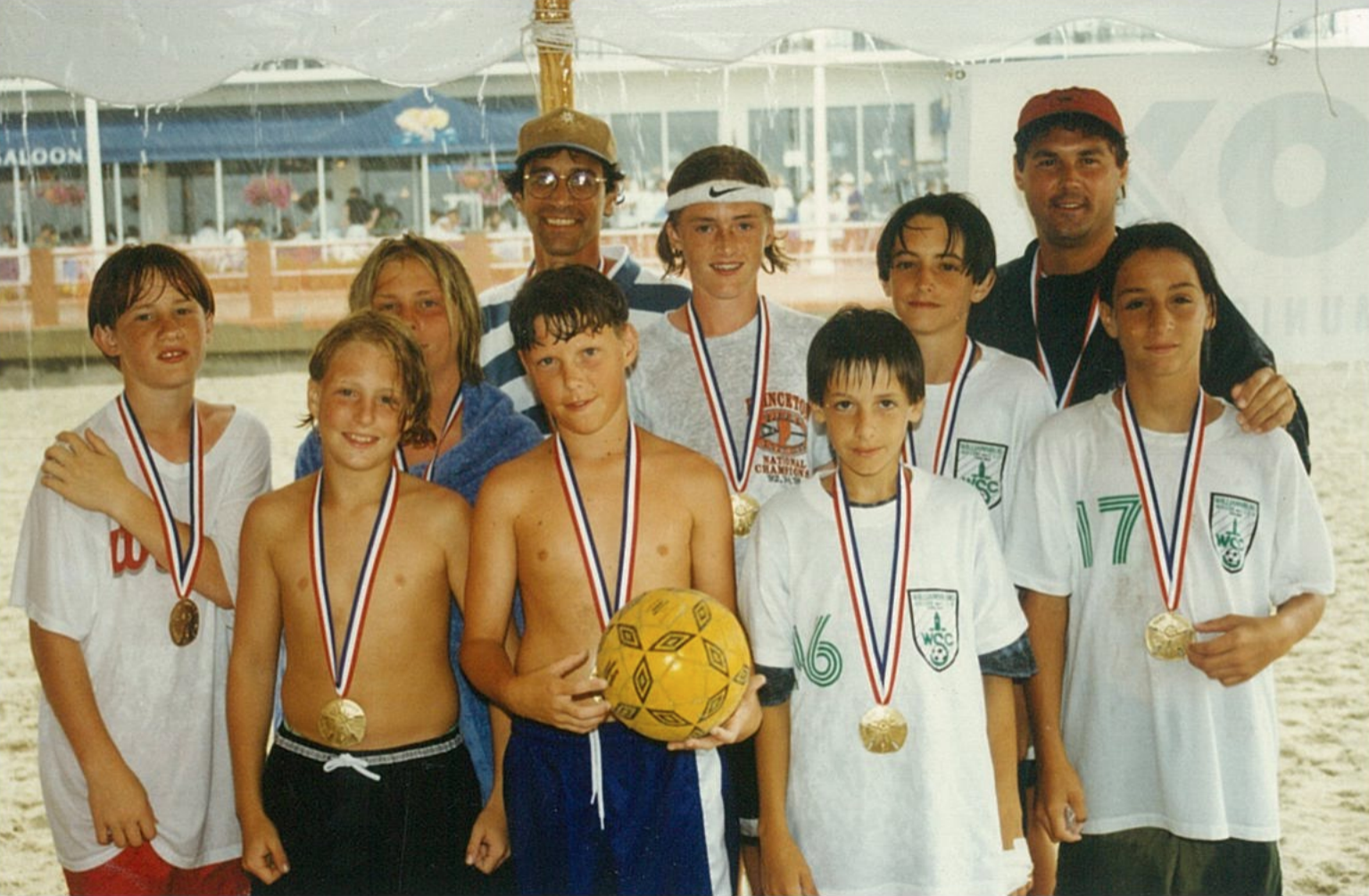 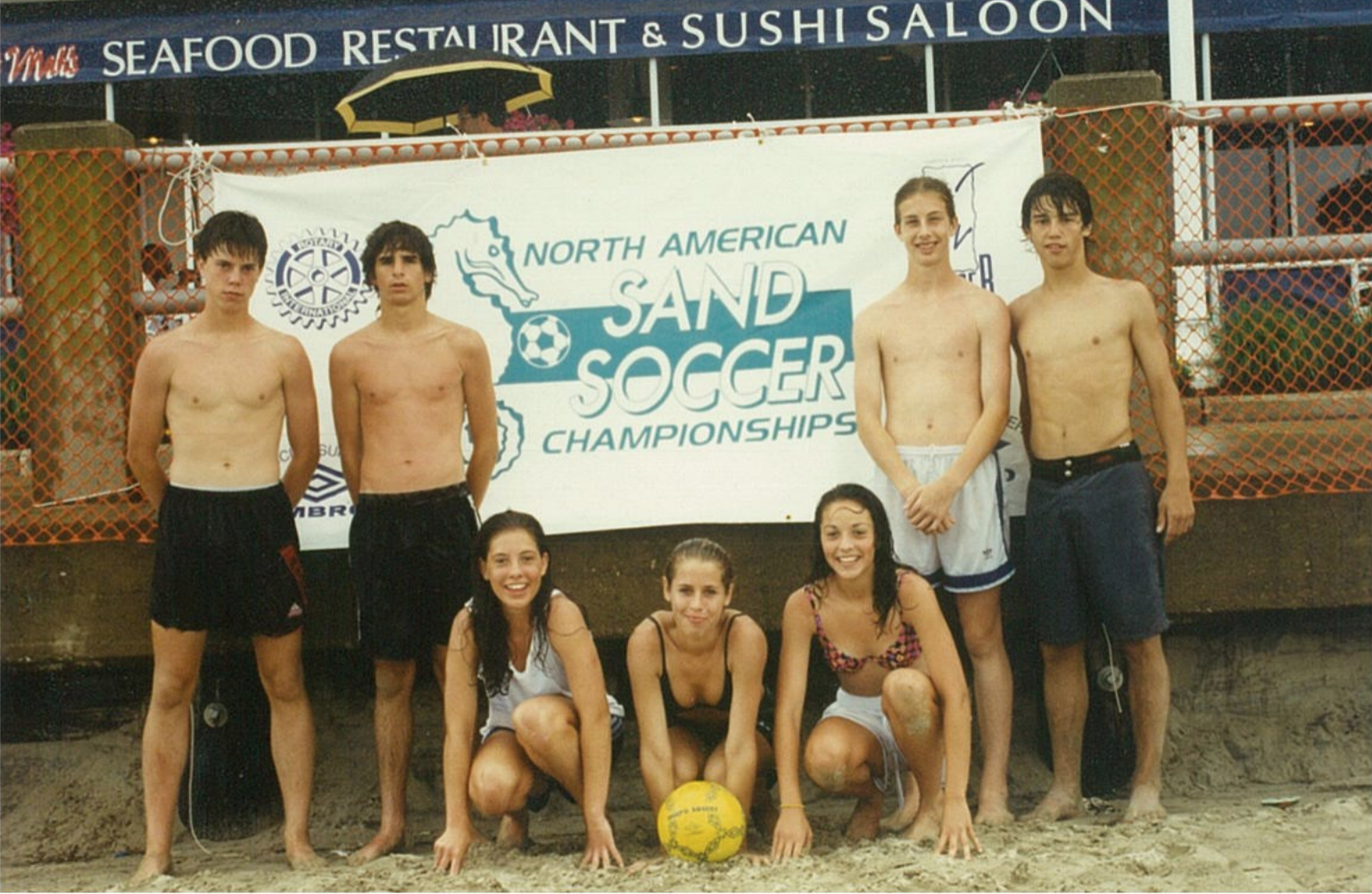 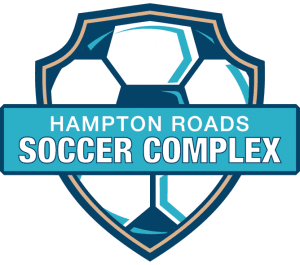 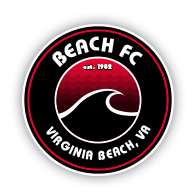 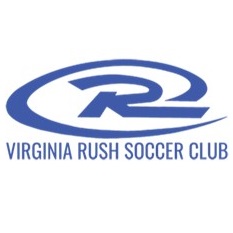 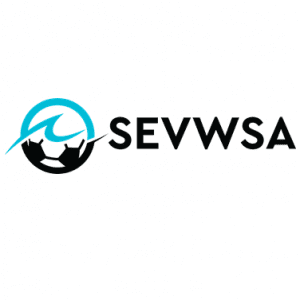 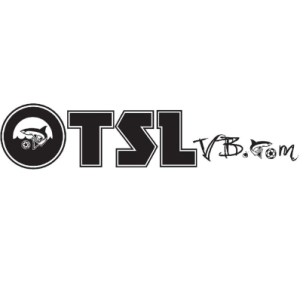